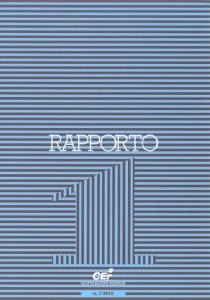 Although the European economy has improved its growth in 2015, its overall performance remains disappointing. The EU will grow by 1.9% in 2016, after 1.3% in the previous year, but the Euro Area only by 1.7% after 1.6%. Overall, the growth picture is highly diversified in Europe.

One reason for this disappointing performance is that after 8 years, the European Union still has not closed its negative output gap. Greece and Ireland are the two polar outliers in the Euro Area, one with a persistent negative gap, the other with excess demand. Such sustained massive demand gaps are causing adjustments by reducing supply. We show that there is a clear correlation between output gaps and potential growth.