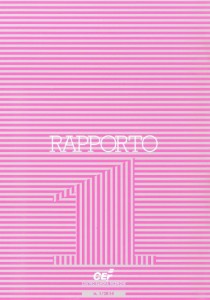 The worst of the Euro-crisis is over. So it seems. But for how long? Is economic growth returning and creating jobs and taking the pressure off public finances? No certain answer can be given. Europe’s track record with crisis management has not been impressive. The economic crisis after the Lehman bankruptcy in September 2008 was the deepest recession since the 1920s, but governments all over the world responded by very large stimulus packages and as a consequence, the world was already coming out of recession in 2010. No sooner than that, Europe implemented exit policies from economic stimulus and started tightening fiscal and monetary policy. A year later the Euro Area was back in crisis and unemployment exploded. This time, it was different: Europe had a home-made crisis. The question is now whether it can find its way out of this crisis without repeating the same mistake of early exit again.