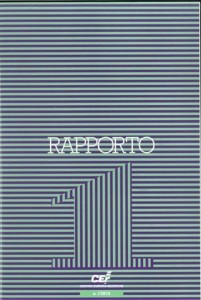 The world is coming out of its deepest economic crisis in 70 years, but the danger is not over. Although economic growth has returned, it is weak. The European economy risks falling back into a «double-dip» recession, unless the restocking of inventory translates into sustained investment and job creation. Lessons from the Great Depression (1929 to 1939) teach that an early recovery can revert back into recession, when bankruptcies, defaults, currency depreciations, and low assets prices undermine the creditworthiness of borrowers. In 2010, the European Union, as the second largest economy in the world, must contribute to renewed growth on the world economy. It needs to sustain and enlarge initial growth impulses, it has to remedy competitive distortions within the Euro Area, keep public debt sustainable, and it must act at the global level to overcome the profound imbalances, which have contributed to the financial crisis in the first place.