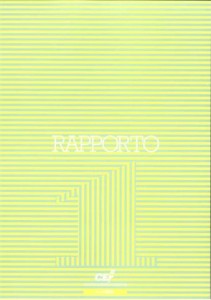 The present economic crisis, had its origin in the United States and spread to the rest of the world through globally integrated financial and product markets an. The subprime crisis was the shock, which hit a brittle financial system. The financial system had become fragile as a consequence of a series of interacting micro and macroeconomic decisions, which each in itself seemed quite harmless, but their accumulation was devastating.
At the micro level, financial deregulation had enable a financial bubble and pushed banks into high dependency on short term funds, causing a mismatch between long term assets and short term liabilities. Once interest rates started to climb after 2004, the asset bubble burst – causing the process of deleveraging by banks that became a general credit crunch. At the macro level, the highly accommodative monetary policy by the US Fed fuelled the bubble, because consumer prices were tied down by high competition in the global economy. The asset bubble reinforced the global imbalances because American consumers had less incentive to save, while current account surpluses from Asia financed the expansion.