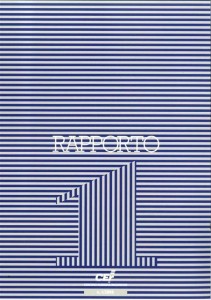 Nearly ten years after the launch of European monetary union and nine years after proclaiming the Lisbon strategy, the European economy is in better shape, but far from becoming «the most competitive economy in the world». Progress has been achieved with respect to employment. Europe is now creating more jobs per year than the USA. But productivity has slowed down. Raising simultaneously the growth of productivity and employment is Europe’s task for the next decade. The reasons for Europe’s productivity slowdown are partly insufficient implementation of reforms, partly insufficient capital accumulation. Structural reforms were aiming at creating the knowledge society based on highly skilled labour and technological innovation. The results are disappointing. We find in particular, that in many member states the low level of foreign language skills (notably English) is a major obstacle to achieving higher productivity and social equality.